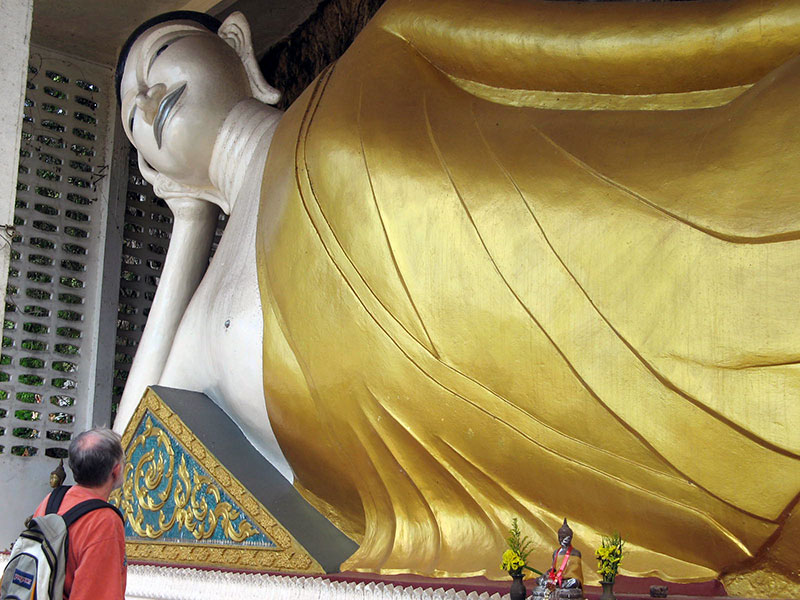 My first book, “Love Life,” (XOXOX Press, 2008) contains poems I wrote over more than twenty years. I’ve selected what I think are the best poems from those years including “The Book,” a poem read by Garrison Keillor on his public radio program, “The Writer’s Almanac.” It was an honor to have Keillor select it for his program, and I must say he reads it much better than I do. You can hear that episode at the Writer’s Almanac website.

“Love Life” also includes the poem that has gotten the most favorable reactions from audiences over the years, “To My Father, Empowered by a Stroke.” You can read and hear the poem by clicking over to my blog.

“What Counts” is my latest collection, published by XOXOX Press in 2012. It contains poems written since I retired from hosting my WOSU talk program in 2009. The book includes poems about our wonderful Ohio seasons: about football and colorful autumn … about the long winter we find lovely but often wish would go away … about the exciting and rambunctious seasons of our childhood that we wish we could recapture.

Several of the poems in “What Counts” talk about the most hopeful and emotionally productive approaches to life in the present moment. Some speculate about the possibilities and character of an existence after death, and the nature of a possible Divine. Also, “What Counts” features a special section containing what I think are my best poems – The Best of Fred.

Here are a few of my favorite poems. if you search the web, entering title and author, you’ll find them.

“The Art of Disappearing,” by Naomi Shihab Nye. This is the poem that public television commentator Bill Moyers carries in his wallet since his heart attack. You’ll understand why when you read it.

“Love After Love,” by Derek Walcott A moving poem about cultivating love and compassion for the person closest to you: yourself. From the Nobel Prize-winning poet.

“Fern Hill,” by Dylan Thomas A lyrical evocation of childhood days by the great Welsh poet.

“Dawn Revisited,” by Rita Dove A light-hearted, inspiring poem about your second chance. From the Pulitzer prize-winning poet.